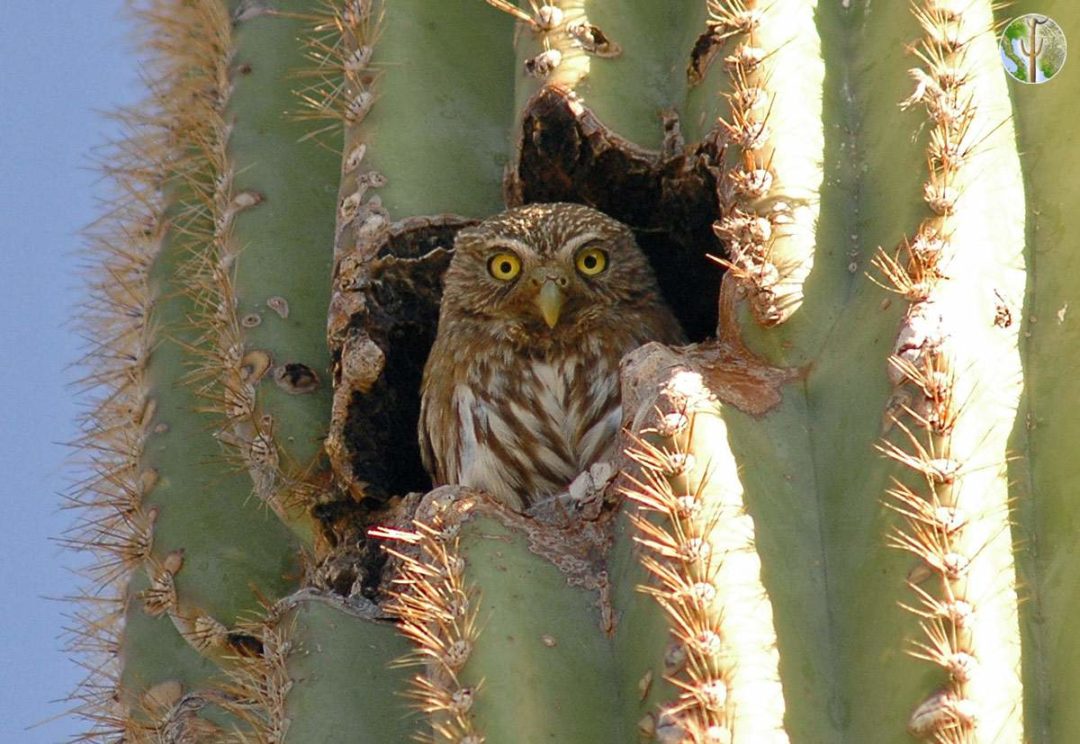 Owls are considered to be wise. I have always wondered why this is, so I decided to do a bit of research. Numerous articles I read suggested that it goes back to the ancient Greek goddess of wisdom, Athena, who has an owl as her symbol. Apparently, the Greeks thought owls had some sort of inner light that let them see at night. Some suggestions I read said that owls came to represent wisdom because of their large eyes, leaving the impression that they are taking in everything around them. Also, their ability to twist their heads around to such a great degree, gives the impression that they are “all seeing.” Whatever the reason, I like the idea that owls are considered wise because it fits well with a beautiful story that teaches children about mindful breathing.

Deep in the base of our brain there is an almond-shaped section of nervous tissue called the amygdala. The primary role of the amygdala is to detect fear and prepare for emergency events. In the beautiful story about mindful breathing, the amygdala is referred to as a guard puppy who keeps us safe from danger. So, for example, if you are bitten by a snake, the amygdala will help you to process the event and, possibly, increase your fear or alertness of snakes so hopefully prevent you from being bitten by another snake.

But sometimes the amygdala can increase your fear towards something irrationally. For example, if you have a bad experience with a gecko falling from the ceiling on to your head, your amygdala might increase your fear of geckos. This is a true story – I have a friend who is petrified of geckos! But of course, this is irrational. A gecko is completely harmless. So, in our story, we refer to the amygdala as a puppy because it’s still learning what is a real danger and what isn’t. The puppy sometimes barks to warn us about things that aren’t really dangerous, like worries, or with children, it can simply bark when they get too excited or too tired.

The story goes on to explain that when the guard puppy barks loudly about things that aren’t really dangerous, it’s hard for the other parts of the brain to work – especially the hippocampus. In the story, we refer to the hippocampus as our memory elephant who has big listening ears to hear and help us remember everything – from the names of our friends and family to how to spell the word elephant! But the story tells us that this memory elephant is a bit of an emotional elephant. It gets emotional and confused when the guard puppy barks for no good reason, and then it shuts down its big listening ears and forgets everything. As I told the children this story, some of them could relate to the feeling of forgetting everything when they found themselves in a fearful or anxious situation.

The story then introduces the pre-frontal cortex (PFC). This is my favourite part of the story. The PFC is likened to a wise owl. The PFC is responsible for many higher-level thinking skills, like analytical processing and executive decision-making. In simple terms, the PFC helps us to think clearly, plan ahead, focus on what’s important, understand the book we’re reading or solve a difficult maths problem. In our story, the wise owl can help the puppy calm down and decide whether the danger it is barking at is real or not.

We all know that owls sleep during the day and are awake at night. That doesn’t help us much since we need our wise owl to calm our guard puppy during the day when we are awake. But as the story goes, there is a special way in which we can wake up our wise owl to help us at any time. We do this by mindful breathing. By taking three or more long, slow breaths, we can wake up our mindful owl. The mindful owl will then calm the puppy down, settle the memory elephant and we will be able to feel calmer, think more clearly and make better decisions. I love the beautiful way in which this story explains how powerful and calming taking 3 or more deep breaths can be!

For our breath awareness exercises this week, we did some spiral breathing. Rolling a ball of play dough into a sausage and then placing it into a spiral shape, the children blow pom poms in and out of the spiral shape. It helps them to “see” their breath in a fun way and they start to learn the difference between shallow breathing and deep breathing.

After all the breath work, it was time to do some mindful movement. We started by warming up with a new sun salutation sequence and then moved into the asanas. I had come across a very interesting little owl called the ferruginous pygmy-owl that lives in a cactus. Yes, a cactus! This owl is so small that it can fit into your hand. It prefers the desert habitat of southern Arizona in the southwestern United States and north western Mexico – cactus country – which is why I decided to take the children in on a mindful movement journey through the desert. We started off in mountain pose, finding the stillness within. Deserts can be very still and quiet. We explored triangle pose as we explored the sand dunes of the deserts in the Middle East. We discussed the many animals that live in the desert and had an accompanying pose for each – camels, coyotes, dingoes, tortoises, snakes, lizards and more. We also chatted about the San people that live in the Namibian desert. We practised “shooting bows and arrows” (another yoga pose) and ended off our sequence in Warrior 2 with the affirmation: I am bold, I am brave, I am important.

I ended off the classes this week with a children’s body scan. In the background, I played them the beautiful instrumental music from Yoga Music for Kids Masters. They have some wonderful tracks!

Some of the children were disappointed that there was no artwork this week. They do so love the mindful artwork but it was lovely to spend a lesson focusing on connecting with our bodies and listening to our bodies with kindness. An important lesson for all.