INCREDIBLE YOU! – Creativity is the key 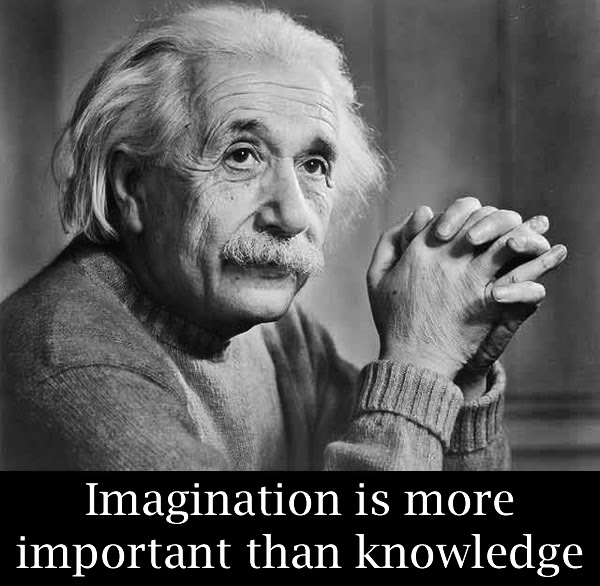 Creativity is the key!

I love to be different and wacky and wild.
Dad says I’m his creative child.
Like when I make a cake, it’s unique and fun.
I don’t always do things the way they “should” be done.
It doesn’t matter to me if people think I am strange –
I am unstoppable – and I don’t need to change!

In the classes this week we explored what it means to be creative. We read the encouraging poem (above) from Dr Wayne Dyer’s book “Unstoppable Me!”.

Einstein once said “Imagination is more important than knowledge”. One can be creative in so many different ways – painting, drawing, building, singing, dancing, writing, experimenting and much more. Being creative and thinking out the box can really help children to find their own way through life’s challenges. And this in turn leads to a genuine feeling of accomplishment.

We discussed some of the creative persons of the past like Leonardo Da Vinci (Mona Lisa), Einstein (theory of relativity), the Wright Brothers (first airplane), Alexander Graham Bell (first telephone), Stephanie Kwolek (designed Kevlar), Mary Anderson (invented windscreen wipers) and Ruth Wakefield (invented choc chip cookies!). I was highly impressed that two of the boys recognised the Mona Lisa and could tell me that it was painted by Leonardo Da Vinci!

We then did a wonderful yoga routine where I read the children a beautiful story about Tessa Tomato and the Rainforest Rainbow. The story is filled with a variety of amazing animals. I selected certain animals and each time the children heard that animal’s name in the story, they needed to do that yoga pose. The kids really seemed to enjoy themselves listening eagerly and mindfully for the animal names that had poses associated with them. The orangutan was a firm favourite!

The story itself was also a wonderful read. In the story, Tessa tries to find a rainbow to paint but her view keeps on being blocked by plants, trees and other objects. As she moves deeper into the rainforest, she comes across all sorts of different coloured animals which she paints and sketches. Eventually she has drawn pictures using every colour of the rainbow so she got to draw her “rainbow” after all! Tessa learnt that she must never give up, even when things don’t go according to plan! Sometimes, something even more wonderful and unexpected can be achieved with perseverance.

For the younger children, I then led them through a guided visualisation. I asked them to think of something that they would like to build or invent. I encouraged them to be adventurous in their choice! I then guided them in visualising every aspect of the object – it’s size, shape, texture, even its smell. On finishing the mediation, I encouraged them to draw their objects. What wonderful results! One little boy had designed a jack hammer digger that smashes the ground to find lava and crystals (his own words). Another little girl designed a house with a slide and a springboard. So, you could use the springboard to jump onto the roof of the house and then slide down a super high slide.

The older children got a chance to actually build their inventions. Again, I encouraged them to think big and bold in terms of what they wanted to build or invent. Using recyclable materials, they made the most incredible things. To name a few, there was a high-tech robot submarine, a time machine, a super galactic space rocket and even a flying snow leopard!